Kandy is the hill capital of Sri Lanka and the island’s second largest city. Kandy is 465 meters above sea level, Kandy is located 129 Km North-East of Colombo. Nestling midst low hills, and looped by the Mahaweli river; Kandy is the country’s religious and cultural centre and a World Heritage City.

For Buddhists, Kandy is the sacred city. The focal point is the Dalada Maligawa also known as the temple of the tooth, where the Sacred Tooth Relic of Lord Buddha is enshrined.

Dalada Maligawa is one of the most blessed sites of worship for Buddhists from all over the world. The temple that was built during the 16th century is the abode for the Tooth Relic of the Buddha (left canine tooth to be precise). Rituals are enacted daily in the temple to venerate the relic, accompanied by flute playing and drumming. The ‘Dalada Maligawa’ is in the UNESCO list of World Monuments.

The highlight of the year is the Kandy Esala Perahera, when a replica of the relic casket is taken in procession accompanied by costumed drummers, dancers and about 80 – 100 caparisoned elephants during ten glittering nights in August.

The beautiful city, surrounded by hills and valleys, rivers, lakes and cascading waterfalls, boasts of the Royal Botanical gardens at Peradeniya . 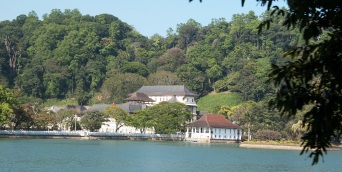 Kandy is an exciting place for shopping with souvenirs of wood, copper, silver, brass and bronze. Ceramics, lacquer work, handlooms, batiks, jewellery, rush and reed-ware too could be purchased. 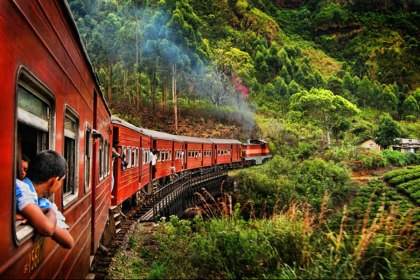 There are thee options to travel to Kandy – Bus, Train or car!

Train: (from Colombo or Badula) – Intercity express train are hassle free and scenic. Reservation are needed for these trains, it can be done just before the departure depending on the period but is best done in advance especially if you are traveling on a weekend or holiday. There is a decent observation saloon (1st class) in this particular train. Normal trains are slower and 3rd/2nd class unreserved tends to be crowded. The trip from Colombo to Kandy costs LKR220 in second class, reservation however will set you back another LKR600, but apparently the first class is just LKR750 wherever you get off (Kandy, Badula, Ella, etc.). 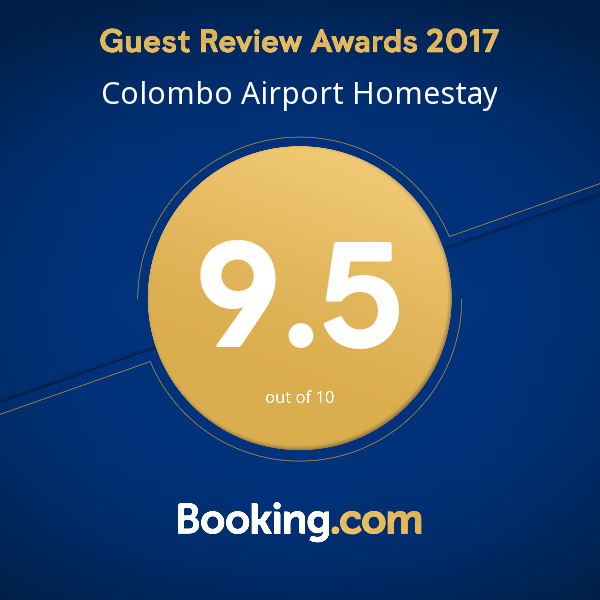